Everytime I update PSU, I need to remove the license from the admin dashboard, and add it again to get licensed features to work.

It would be nice if we didn’t have to do that.
Maybe stuff related to the license is stored outside the data directories?

Maybe it has to do with the fact that the “current” license installed, was installed during the last renewal period. next update ill try reinstalling the license before updating.

Are you using the standard license or the offline license?

Ok. Thanks. Next time this happens, can you send me a log? There should be an error message as to why it isn’t activiating. Also, in 2.8, we’ve added a retry that will reattempt the activation at a later time if it fails for whatever reason.

I planned on upgrading to 2.8.1 as soon as it hits, but i’ll try to wait until next billing period

gonna be hard though

@adam I just got hit by this as well. Which log do you need in order to check this? I upgraded from 2.3.1 to 2.8.1 and am stuck saying there is no license, but going to the License area of the admin section it shows.

@adam Turns out it won’t reactivate after adding the license right now. I tried deleting the license, restarting IIS AppPool and re-adding it back but still shows as unlicensed and jobs are failing due to 25 job limit of an unlicensed version. Any insight would be appreciated.

Can you email me at adam@ironmansoftware.com and I can get you an offline key? There is something going on with the online activation. That should get you back up and running until we find out what’s happening here.

A log from %ProgramData%\PowerShellUniversal would be useful as well.

I’ll send an email shortly, need one or more of these from today?

Let’s start with the 2 small ones and if there isn’t anything useful, we can setup a shared folder for the big one.

Email and logs sent, thanks. 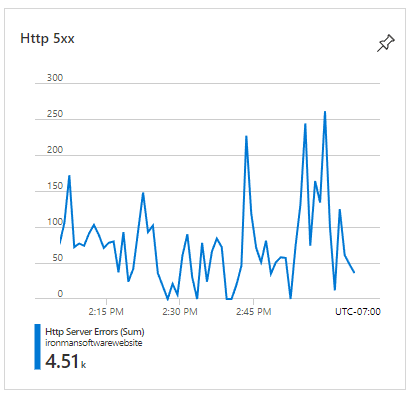 This has been resolved. Error rates are headed down. 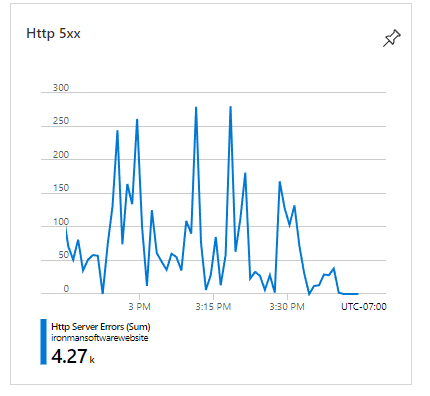 License shows just fine in the dashboard, but anything requireling a license does not work (like authentication on sensitive API’s - they are just wide open.)

I’ll refrain from fixing it for now - what logs do you need @adam?

From diagnostics, “programdata” and /Logs

Besides.
Maybe it would be good that anything that uses licensed features like authentication, just can’t execute when an issue with the license occures

Feels wrong that ‘open all gates’ is the fall back for some stuff.

Thanks for the logs. I think I may have identified the issue here.

We had some faulty logic that I just found that may have been causing this.

The problem was that we were incorrectly invalidating the cache so if the license was checked before it was loaded (another problem I need to look into), it would effectively lock the cache until server restart or 14 days or when you added a removed\added a license.

So hopefully it will fix the cache issue but I need to figure out what’s trying to read the license status before the licenses are loaded.