We are at a point where we are ready to start releasing nightly build of PowerShell Universal v3. They will be available on the nightly build page starting tonight. We are still a couple of months from a beta but I know there are some users that are always keen to play with the latest and greatest.

PSU does a lot, and we want to work to simplify the platform without taking away functionality that is actually used. Some ways we are simplifying:

These steps will help reduce complexity in development, testing, deployment and configuration. We may consider other changes, but these are the top of the list.

We’ve been working on this for some time. It’s getting close and over the next month or so you may see functional SQL storage in PSUv3 nightly builds.

This is going to be achieved via SQL Server support. We use Hangfire to execute jobs and it can store agents and job information (parameters, output, etc) directly in SQL. Anything we store in LiteDB, from a PSU perspective, can be stored in SQL after the changes are complete. This means you’ll be able to stand up multiple PSU instances and they can share a database.

We still have work to make UD HA as we need a distributed cache mechanism. We will likely roll HA out feature by feature, starting with jobs.

We want to focus some time on cloud hosting. The biggest hurtle has been using LiteDB in cloud providers. It just doesn’t work that well. We hope that the SQL server support will also help here. We’ll be rolling Azure integration testing into our nightly builds as part of this effort.

We want to ensure that a v2 to v3 upgrade is as painless as possible for most users. This will not be a “burn to the ground” release. It mostly just gives us an opportunity to remove some things that do not see much use in the sake of simplicity.

Most of the things we are moving (UDv2 and LiteDBv4) will still work but will not be included in the box. If you’re using UDv2, it will still load that framework form the asset folder in PSUv3. It just won’t ship with the installation.

PSUv3 is already running on .NET 6.0 and PS7.2. It’s faster than the previous versions and we get that for free. IIS users will need to upgrade to the .NET 6.0 Hosting Package. Users running as a service will just need to upgrade since we do self-contained installations.

We have a very sparse milestone that will start to fill up soon. Feel free to add and comment. 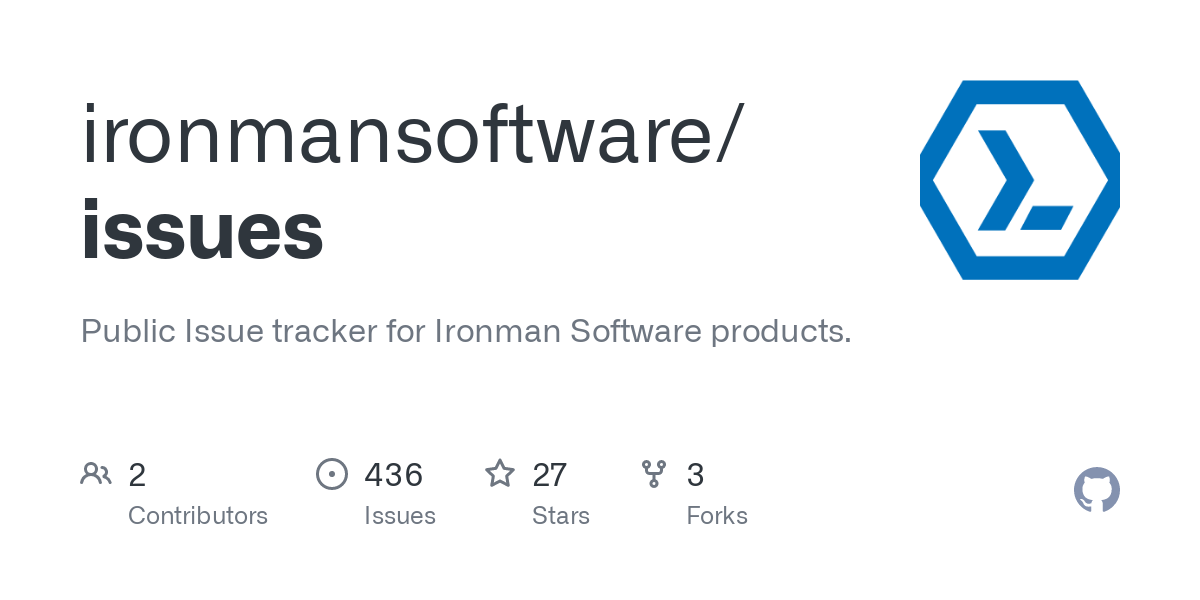 Public Issue tracker for Ironman Software. Contribute to ironmansoftware/issues development by creating an account on GitHub.

Feel free to chime in below with any concerns, ideas or thoughts what’s outlined above.