has any of you figured out how to create or use a percentage progress bar for UD, so far all the available
features just show a spinning element but no percentage of the actual job and how long before its done.

e.g dbatools has a percentage progress bar shows in powershell terminal how much of a db restore is being done and how much left.

it will be nice to have a similar feature for UD or the ability to route write-progress command to a card so the end user can see a true progress bar.

Good idea, also dont know of any “Write-Progress” like component.
Do you also need the ability ability to write status text in the process bar or just a percentage line (0% - 100%)?

PS: yesterday another component was written that can be more helpful but think not fully completing your needs as far as I understood.

Hi all, Had a look around but can’t seem to find anything which quite fits the bill. I’m after some sort of gauge component which I can use to show how close something is getting to its threshold. For example… we have a system which will automatically spin up new instances of an api handler at peak times. Sometimes these instances get stuck, or sometimes it might spin up a few too many and get close to our limit. So I’d like to be able to visualise when one of these instances is getting c…

This one can also help (havent used this before) 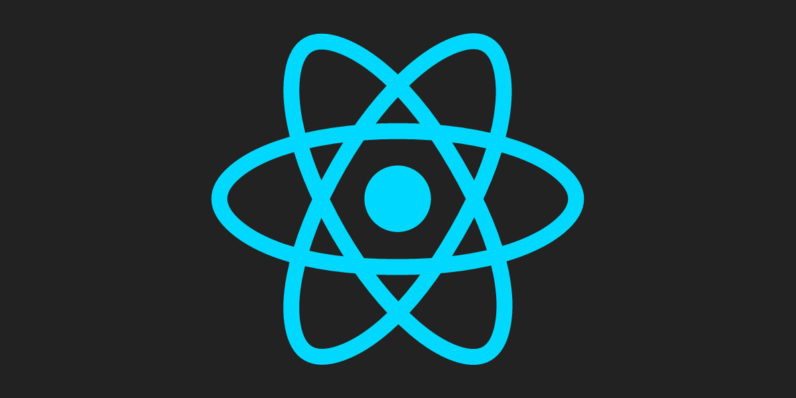 This post was inspired by another fellow universal dashboard user the mighty Alon Gvili who to me is a legend for all the contributions he has done to univer...

Hello @wsl2001 I have not really given this much thought, but thinking from my powershell studio days, this kind of thing to write a progress with a percentage update would only be possible if you actually knew the total number…As in I have 900 files to copy to Server-B you could work out the percentage by knowing 900 = 100%, then checking with an endpoint every few seconds to see how many files have been copied then update the percentage progress bar.
Thing is for most of my dashboard elements they are querying SQL and there is no given percentage of how I could work out a percentage so just use a spinner or something, as there is no way of basing how much the SQL query has done or how much is left to go.
Sorry I do not have a working example, but hopefully explained an idea anyway.

@psDevUK @augustin.ziegler
Thank you guys for the the quick response , the idea is so many modules like dbatools has the write-progress implemented in their process were you can see the actual percentage done for example when you are restoring a db.
this way end user can see what is going on in real time now for UD the solution has to be one of 2 ways.

1- we need to figure out how we can route the write-progress from powershell terminal that is running when you are using the module in the background to a UD card or something, this way you can see in real time that your command is alive.
from a user perspective if something will take time to complete even with a spinning element the user wont know if the process is actually still working or something went wrong and got disconnected or something.
2- an element were you put your command inside and has the ability to monitor the process and be able to view write-progress bar and its percentage.