I’m looking to replace Jenkins, in my company for some helpdesk tasks, with Powershell Universal and I had some questions about Universal.

Can someone tell me, if I can limit the access to Automation Scripts depends on the Active Directory groups of the user who logged in Powershell Universal?

For example, members of the AD group “TestAll” will see all scripts, and members of “Test1” will only see Test.ps1 script.

If not, maybe an alternative for me would be to match AD groups with Roles? 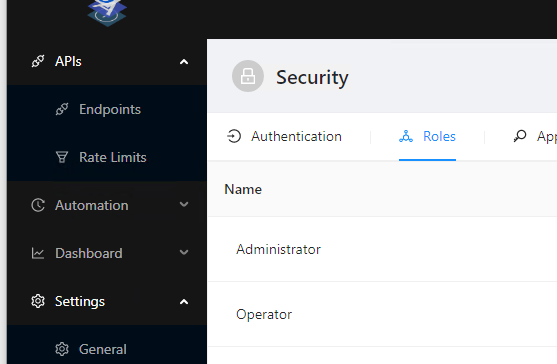 And grant Roles access to different Scripts. Is that possible?

If it’s not possible to apply security on Automation > Scripts.

I suppose the solution would be to use a Dashboard and to apply security access on it.
However in that case, when I’m integrating a script on the dashboard, do I have a way to use the response to feedback in the Dashboard too?

Thanks a lot for your feedback!

This is in progress and will be in 1.6. If all goes as planned, we’ll be releasing a beta next week.

Here’s some screenshots on how that will work and look.

In #PowerShell Universal 1.6, you'll be able to apply more granular access controls for scripts. For example, you can apply access controls to tags and tag scripts to provide access.
3 Likes
Elhaz April 4, 2021, 5:17am #3

Awesome, I will just wait a bit for that feature then!

Thank you very much!

We just released a beta version, if you would like to try. Downloads - Ironman Software

Info on how to configure it here: Access Controls - PowerShell Universal